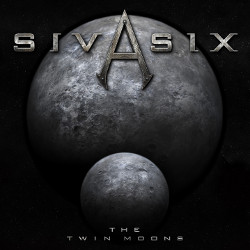 Following their successful dark “Black Will” album and its club-invader remix extension “Flesh And Will Resurrected”, the apocalyptic Greek duo SIVA SIX opens today a new mysterious sonic gate with their much anticipated new studio album, “The Twin Moons” to be released in June 2011 by Alfa Matrix. The fruit of two intense and laborious […]

“Modern Ruin” is the latest chapter in COVENANT’s epic adventure in time and space. A band that has consistently made references to being in motion, physical and mental travel, exploration of the hidden and the unknown. And again they have wondrous tales to tell us. Imagine a broken escalator coming up through the underbrush of […]

BLUTENGEL’s vampire pop has grown up. The enchanting fantasy worlds that the Berlin-based dark dandies are famous for conjuring up have grown a great deal more personal on their new release “Tränenherz”. Thus sufficiently grounded, the stirring, catchy and pompous electropop epics that dark and sonorous charmer Chris Pohl and his group have penned evolve […] 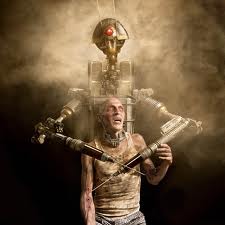 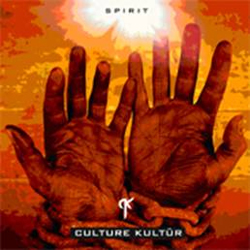 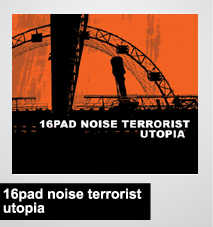 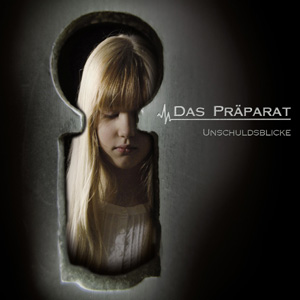 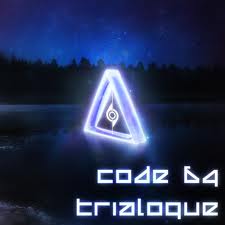