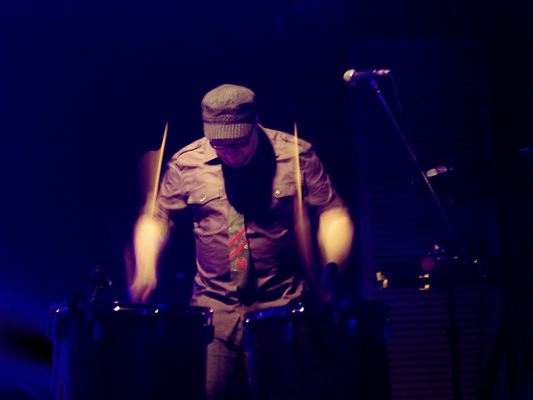 The rumours that were going on recently about Daniel Myer stepping in to replace Clas Nachmanson in the Swedish electropop band Covenant appear to be true, according to an interview with Joakim Montelius that Daniel Myer published on www.releasemagazine.net .

Daniel Myer was already active as live synthplayer and percussionist for a year, but is now also involved in the songwriting for the upcoming new Covenant album, for which he already delivered three new songs. Covenant will start recording their new album in february 2008. Daniel Myer additionally revealed that he will stop live activities with Haujobb to have more time at hand for Covenant.